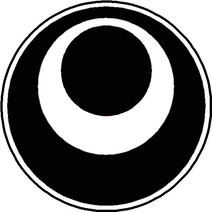 In this method (not a style) students will learn self defense through a combination of Martial Arts including Lima Lama, Okinawan Karate, and other practical self defense techniques. Students will gain a new level of Self Confidence, Awareness of danger, and the ability to make rational decisions in a pressured situation.

This method is characterized by the use of quick moves in rapid-fire succession. The multitude of fast strikes may overwhelm an opponent but more importantly, the various strikes demonstrate to the practitioner that there are many options should the technique not work as planned, and also should the initial strikes miss some will not.  The rapid-fire or speed striking technique is primarily for building up the hand speed of the student which will eventually translate into combat effective speed of strikes in a confrontation. 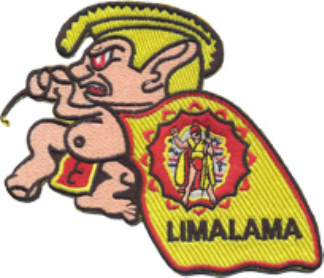 Hand of Wisdom - The Polynesian Influence
The Kazokukan Kempo Jutsu Te method of Self-Defense is heavily influenced by Lima Lama. Lima Lama is considered a soft martial art, and is characterized by flowing, dance-like movements; around 60% of its curriculum is based on hand techniques.

In practice, Lima Lama utilizes boxing, ju-jutsu and open handed Polynesian techniques. Lima Lama’s most distinguishing characteristic is its grounding in historical Samoan Polynesian martial arts – including wrist lays, hand-traps, and eye attacks, along with bone dislocation and breaking and knife and stick techniques. It includes a study of vital areas and practice on how they can best be targeted. The style includes both techniques and forms - Lima Lama is soft flowing hands in forms but explosive with whipping hands when executed properly for offensive techniques.

Limalama is a [American Polynesian art of self-defense], created and founded by Tu’umamao “Tino” Tuiolosega (1931 - 2011). The term "limalama" is one that the Founder created and is a portmanteau derived from the Samoan words "lima" ("five") and "malamalama" ("understanding"); it symbolizes "knowledge and understanding" and he translated it as "hand of wisdom".