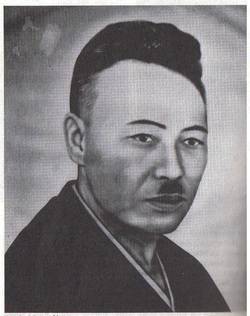 Shinko Matayoshi
Matayoshi Kobudo is a style of Okinawan Kobudo that was developed by Matayoshi Shinpo during the Twentieth Century. Martial arts have been practiced by the Matayoshi family for over 9 generations. The honbu dojo for Matayoshi Kobudo is the Kodokan and can be found in Naha, Okinawa.

In the early 20th century Matayoshi Shinko was asked to demonstrate Kobudo to theJapanese Emperor. He did this twice alongside the likes of Chojun Miyagi and Gichin Funakoshi. The Emperor was so impressed that he awarded the Matayoshi Family the Royal emblem (Kiku Flower) to wear on their Kobudo logo.

Thanks to the extensive teaching of Matayoshi Shinpo and his students, Matayoshi Kobudo has great influence and respect around the world and dojos can now be found worldwide. 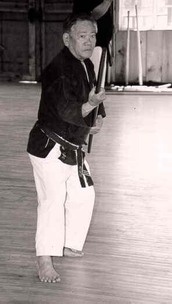 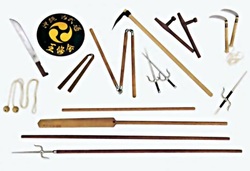 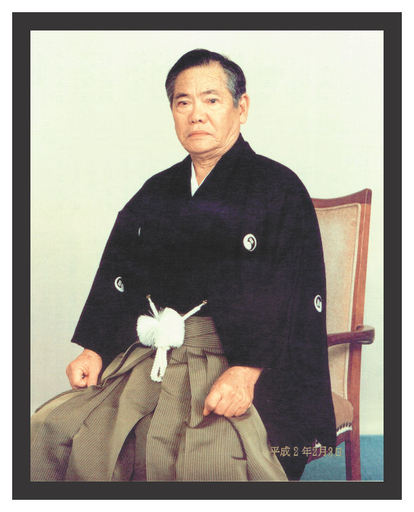 Shinpo Matayoshi
The Honbu Dojo and the Matayoshi Family Home is the Kodokan in Naha Okinawa. Matayoshi Yasushi is the spiritual head of Matayoshi Kobudo as appointed by his father.

19th century20th century21st century
Some former students of Master Matayoshi have now set up their own organizations: 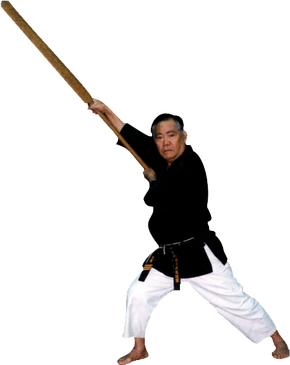